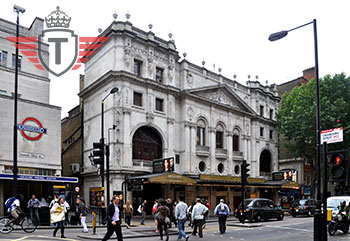 The art of theatre is one of the best appreciated forms of entertainment in England. If you do not believe us let the statistics speak for themselves – according to the recent studies, more people buy tickets for theatre performances than for matches of the Premiere League – and that is just in London. Going to a nicely crafted stimulated stage-performance will be great for you – even if you are looking for a way to take your mind of problems such as managing your upcoming removal. Here is a list of five great theatre houses in London we encourage you to check out: