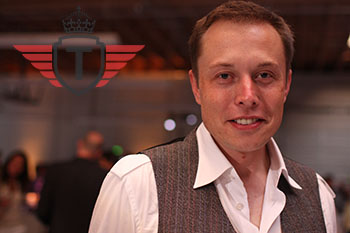 What Elon Musk has to say about the history of Tesla

Elon Musk, the South-African born entrepreneur, is definitely one of the most important figures in the present day science, technology and business world. In the beginning of his career he was one of the original founders of PayPal. Today his company Tesla is making striking innovations that are going to revolutionize all aspects of human life  – from the way we commute and do home and office and commercial goods removals due to the self-driving technology the company is implementing in the cars they produce to space travel and the use of renewable energy.

At the Tesla Motors 2016 annual shareholder meeting which took place at the Computer History Museum in Mountain View, California, Musk had a few things to tell about the history of the company and the original philosophy that was behind it. Some of them were quite interesting to hear, like: